What the year of the horse means 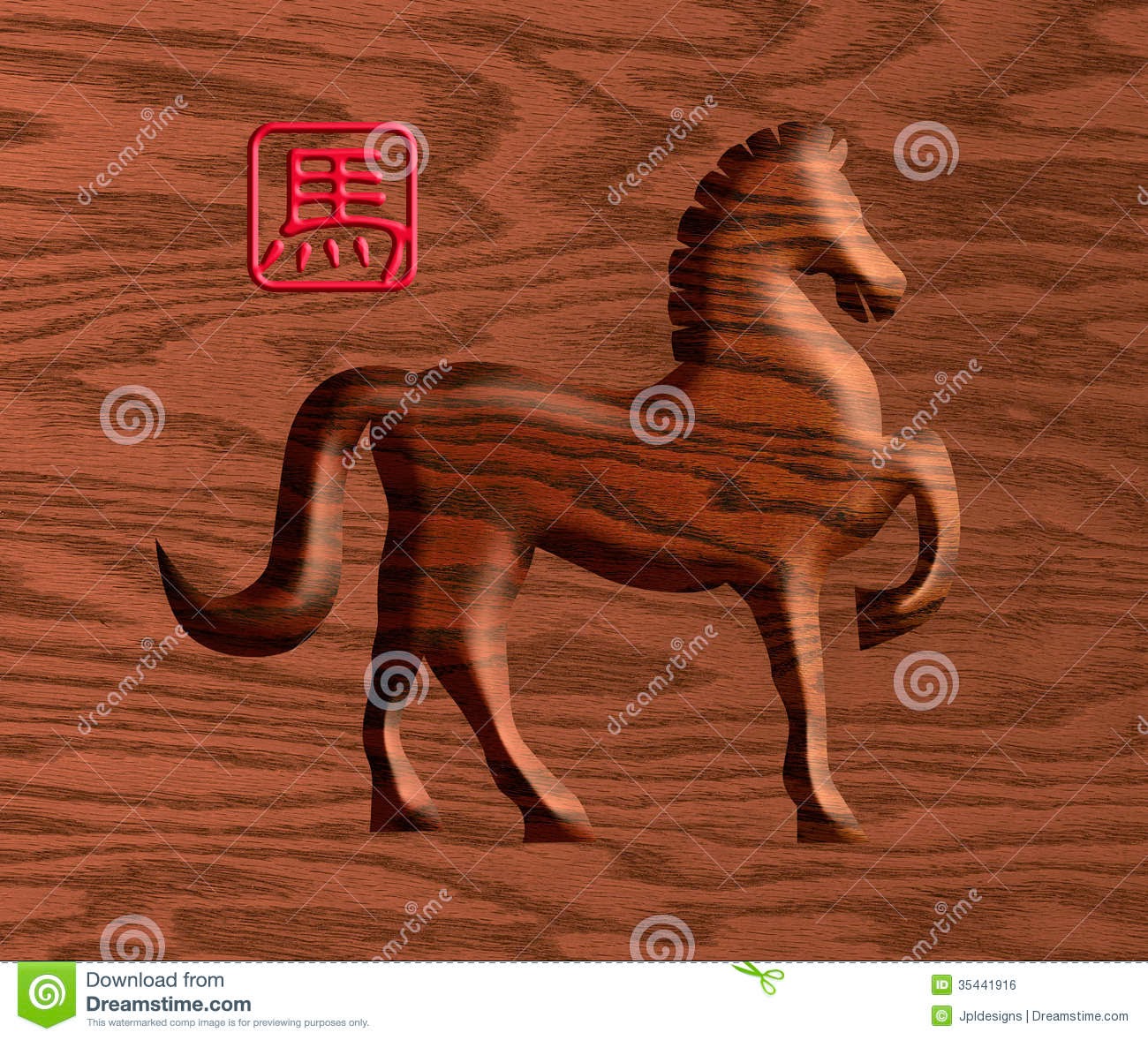 According to the Chinese Lunar Calendar, the year 2565 is the Year of the Wooden Horse. With the horse as the strongest “fire” animal in the 12 zodiacs, it is believed this year will bring fiery passion in life. Wood will keep the fire burning long and bright.

With such a positive outlook, I was amazed when reading a long banner in front of a historical mosque in Singapore, located on Mosque Street in Chinatown. Masjid Jamae on South Bridge Road was built in 1830 by the Chulia Muslims from the Coromandel Coast in India.

The banner said “Wishing All Chinese Friends Happy Lunar Year.” It also cited a verse from the Koran and hadith (a saying from Prophet Mohammad). The Koranic verse said “Is there any reward for kindness except kindness itself?” The hadith said “Behave to others as you would like them to behave toward you.”

What great news to start the year.

Regardless of the historical origins of such citations, we applaud Singaporean Muslims’ spirit of pluralism and respect toward those who are different. It may have been an example of “pick and choose” verses and hadith that would support a cause. Nonetheless, it was a great job. Good people should pick and choose verses and hadith promoting pluralism, multiculturalism, and diversity, for we all live with people who are different to ourselves.

Many less-responsible individuals pick and choose citations out of context for bad intentions. When we also pick and choose verses and sayings for good purposes, I’m certain that God would allow us to so. After all, by having good intentions and doing good things, we become blessings for all mankind and are praising His name.

Isn’t it what most religions teach? Become a blessing for all.

Sure, Chinese New Year isn’t a religious holiday. However, it is often perceived as a holiday for the Buddhists, the Confucians, and the Taoists, for they are likely of Chinese ethnicity. In Indonesia, it is also perceived as such, among those less educated about its origin.

In a country laden with religious intolerance and rampant discrimination bordering on, or even reaching, the so-called level of “persecution”, it is about time Indonesians had a strong commitment in transforming anything — including religions — into an environment of acceptance and mutual growth.

It would be admirable for Indonesia to be known not only as “the beacon of democracy” as a Muslim-dominated country, but also for being the most progressive — economically, politically and socially — in this Asian Century.

We need more than armies of scholars and religious leaders disseminating messages of pluralism in schools and places of worship. We need strong men and women whose dedication in spreading humanism is proven and uncontested. We need children and young people who breathe, think, and feel that the world is, by default, a rainbow of many colors.

Because we all are members of the human race, among which are those of us doing good, not just those competing in causing wars or violent conflicts.

We need a government that heavily punishes violent attacks toward minorities in the name of Allah, despite what the Indonesian Ulema Council (MUI) said, for instance, regarding Islamic minorities. Because, after all, Indonesia is a secular country based on Pancasila. Also, in Sunni Islam, fatwa such as those issued by the MUI are not binding as law, but are merely “expert opinion.” And it is the job of the police force and the military to maintain peace.

Indonesia is a secular democracy, though religiosity is highly encouraged and every religion is constitutionally protected. We appreciate this fact for it provides protection for us all, including minorities. Such protection is the actual function of a state.

In the minds of our founding fathers, any sign of discrimination and “persecution” would not be tolerated. Yet, we have experienced multiple incidents where protection of minorities was minimal, if not non-existent. This must change, immediately.

The Year of the Wooden Horse is a year of hard work that will bear fruit. We should remind ourselves that animals such as horses are friends of men, women, and children, without which we could not have our current civilization. Horses have done things that we humans were unable to do. Why can’t we humans do the same toward fellow beings?

Discriminate not. Persecute not. Have a big heart. Anyone who is different isn’t for us to judge or for us to throw the first stone at. May the Year of the Horse bring a fiery passion of pluralism, multiculturalism, and diversity.

Love all. If you can’t love all, do no harm.