THE ISLAMIC AGE OF CONSENT 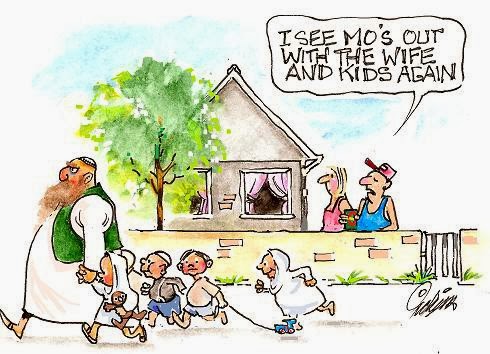 The bloke arrested yesterday with a 13 year old “wife” believes he has done nothing wrong, he believes WE are wrong and strangely, so does his “wife”. Both will always believe that!