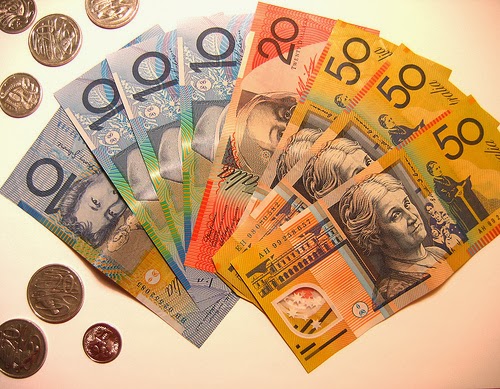 According to Indonesian officials, their Parole Board had no choice but to release Schapelle Corby. “It’s not my decision, it’s the law”, said the Minister for Justice. But if it was “his decision”, Corby would still be in jail where Australian Federal Police would also prefer her to be. Channel 7 executives want Corby to talk but AFP and Indonesian officials want her gagged. Why is that?

As Pickering Post said before Corby was released on parole, “... it will be years yet before Corby has the chance to give her side. Strict parole conditions prevent her publicly defending herself. A slip of the tongue and she’s back inside.”

But Channel 7’s concern is for ratings, not for Corby’s welfare.

The AFP were not looking for cheque butts, they knew no money had changed hands, unless of course Channel 7 was misleading Federal law enforcement. That’s a criminal offence of obstructing justice and highly unlikely.

But the AFP were sending a clear message to Corby: “Keep your mouth shut if you want to stay on the outside!” At the same time a clear message was being sent to Channel 7, “Don’t do it!”
The only payment Channel 7 has given Corby so far is a free night in the luxury Sentosa Seminyak resort in Bali, where Willesee has also been seen, lurking in the shadows, awaiting her signature and his share of the ‘proceeds of crime’.

Seven Network’s Commercial Director, Bruce McWilliam said, “The raid will not stop the network from pursuing an interview.” Like all current affairs programs, consideration for their target runs a distant second to ratings.

Most readers on this site believe in Corby’s guilt (and she may well be guilty) but the AFP and DEFAT have some serious questions to answer regarding evidence that convicted her and the AFP operates on the ground in Indonesia with close connections to the most corrupt judicial system in Asia.

[DEFAT is no stranger to international criminality. Under Bob Carr it aided and abetted the kidnapping of four girls from Italy, a nasty situation Australian courts have reversed, but DEFAT personnel have never been held to account.]

There is nothing that Corby can say of interest to Willesee that won’t put her back in jail, but Willesee is a wily interviewer and Channel 7 will run with it regardless.

If Corby reads this (and she will) I hope she takes this advice: “Stay away from the silver-tongued Willesee and do not accept any money from Channel 7. The Pickering Post