US creates a power vacuum in Asia 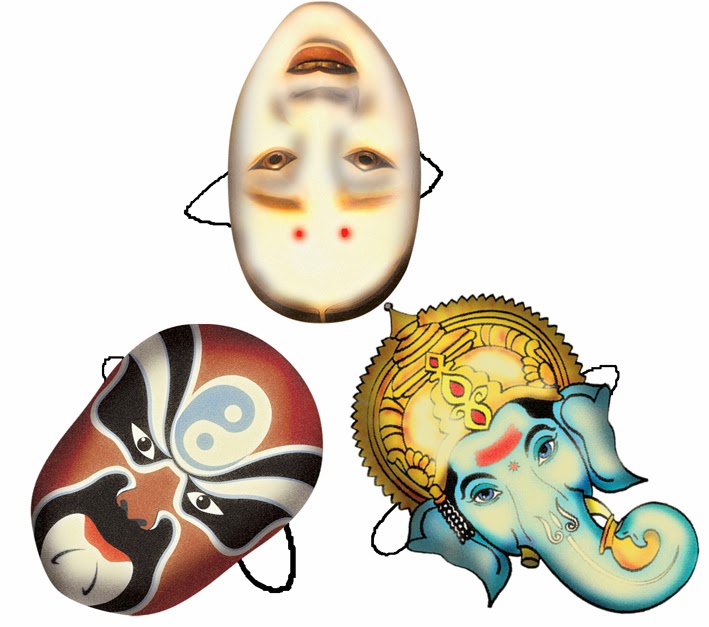 Has the US turned inward-looking?
In a certain sense, the advent of the Barack Obama administration could be considered a sign of such a turn. Indeed, one of the objectives stated by the administration was a course correction away from the excessive intervention of the George W Bush era.

Shaken by the 9/11 terrorist attacks, the US veered sharply onto a course of intervention to eliminate that threat. Many Americans undoubtedly had in the backs of their minds questions about whether this course had made the US safer or simply deepened the chasm with the international community as they elected Obama to pursue a new approach to relations with the rest of the world.

The world welcomed the image projected by President Obama. In revamping US engagement with the rest of the world, Obama modified Bush's "war on terror" to a "war on violent extremism", and transformed the nature of the US engagement from "eliminating threats" to "seeking out possibilities". While the US must certainly address "violent extremism", this is not something that should frame all of its actions, and this change of perspective was at the heart of the worldview running through Obama's foreign policy.

Both the "dialogue with the Muslim world" stressed in the early days of the administration and the "rebalancing policy" of shifting the axis of US foreign policy to the Asia-Pacific region were the products of the global perspective taken by President Obama, who regarded international politics as a "space for possibilities".

There is a propensity in Japan to view this rebalancing policy as a response designed to counter the rise of China, but the Asia-Pacific region is above all one "replete with possibilities" for the US, whose intentions of once more engaging in regional affairs have garnered support. In this sense, it would be a mistake to jump to the conclusion that Obama's foreign policy is a manifestation of isolationism.

Nevertheless, Obama sought to steer a different foreign policy course from the "Bush doctrine" and its resultant excessive intervention, and he withdrew US foreign policy from a modality rooted in doctrine. A single doctrine greatly restricts US actions when engaging with a world of unlimited diversity, and tailored responses must be taken to address specific issues.

This sensitivity perhaps characterizes Obama's foreign policy. Still, in keeping a close eye on the actions of the US across the globe, the world has been looking for a certain type of consistency and trying to read something resembling a doctrine into it.

The Obama administration's efforts, tailored as they may be to resolving specific problems, will be interpreted subjectively by countries in other regions, and this itself will generate new dynamics in international politics. Given the difficulty of discerning consistency from an individual response, the US is widely viewed as being "confused".

Elements such as the inward-looking perspective of an American populace tired of war that has constrained US foreign behavior from within, the extreme degree of polarization along party lines that has made governing institutions dysfunctional, and the fiscal restrictions that make the US' global presence uncertain have combined to create an image of a "non-involved US". Completing this image in a symbolic dimension was the US response to the situation in Syria (deciding to intervene but not actually intervening).

While the Asia-Pacific region welcomes the US return to Asia (this term will be used for the sake of convenience, even while acknowledging the argument that the US never left in the first place), a vague unease has arisen with regard to US consistency.

If the US is to pursue a policy consistently emphasizing the Asia-Pacific region, it will require a firm strategy towards China; ie, a plan to deal with China's rise. However, the messages coming out of the US are confusing. A clear-cut example of that is the description of Sino-US relations presented by presidential adviser Susan Rice at Georgetown University the other day. It hardly need be pointed out again that many of us were baffled by the expression "operationalize a new model of major power relations" that appeared in her speech.

For the countries of Asia, China's presence is a matter of "geographical fate". Although the US will likely dismiss the monitoring of its every move by Asian countries as an overreaction, we cannot let up our scrutiny. The US is no doubt frustrated about being criticized as "imperialist" when it intervenes and being charged with "withdrawing" when it takes a more cautious stance. This is, however, the inevitable consequence of the US's global presence. The world is now concerned that the US, constrained by domestic political considerations, might be turning inward. This may indeed be somewhat of an overreaction, but it is a clear fact that this uneasiness itself constitutes a dynamic.

Nakayama Toshihiro teaches US politics and foreign policy as a professor at Aoyama Gakuin University, and also serves as a Visiting Fellow at The Japan Institute of International Affairs.