Time to Deal With the Papua Pebble 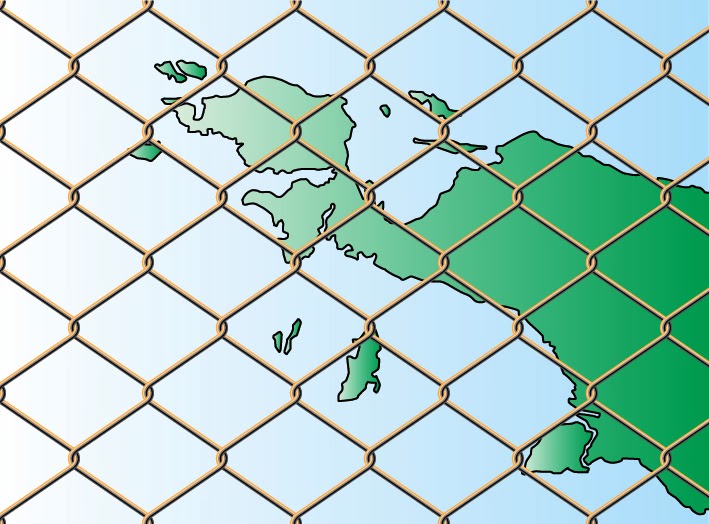 Western Papua has become like “a pebble in the shoe” for Indonesia, as former Foreign Minister Ali Alatas put it when he referred to East Timor’s struggle for independence from Indonesia back in the day. While Jakarta is trying to play down the problems in Papua, they do exist. It may seem like a minor nuisance but it continuously hurts

Several countries and international civil society groups regularly express their support for Papuan independence, accusing Indonesia of human rights violations. The pledge of the Pacific countries (minus Vanuatu) in the Melanesian Spearhead Group to support Indonesia’s territorial integrity, including western Papua, should therefore be seen as a diplomatic victory for Indonesia.
Using diplomacy instead of threats and bullying tactics, Indonesia seems to have been able to convince the group of the huge benefits that come with good relations with Southeast Asia’s biggest economy.

But international support can’t change the fact that, despite its abundant natural resources, Papua is one of the country’s poorest regions. Also, Jakarta still maintains a massive military presence in the region and implements a tight screening process for foreigners wishing to visit there.

The Corruption Eradication Commission (KPK) should closely monitor the allocation of Papuan autonomy funds, because it’s not really a mystery how it is possible that, despite its special status and trillions of rupiah allocated to the area every year, most Papuans are living in poverty.
Also, it is time to treat Papua as a normal region by opening the area to all visitors. The police have already proven they can deal with terrorist groups much more dangerous than the largely unorganized separatists operating in Papua.

Security should not be a problem. It’s time to throw out the pebble.
Jakarta Globe editorial