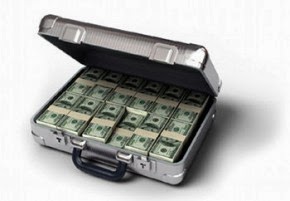 Singapore has become a major wealth management hub over the past 30 years. As at the end of 2012, total assets being managed here were worth more than S$1.4 trillion (US$1.09 trillion)