It’s Time for Indonesian Moderate Muslims to Speak Up 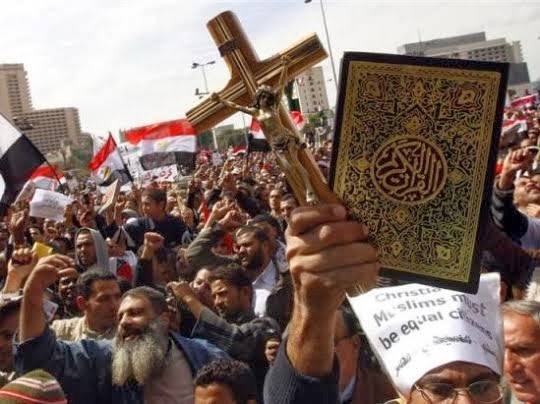 To fix something, we must first admit that it is faulty, because we don’t fix that which isn’t broken.

So when Religious Affairs Minister Suryadharma Ali says he sees nothing wrong with relations between different religious groups in the country, despite blatant examples of religious violence across the archipelago, we know the government will not do anything to address complaints of intolerance.

We know attacks on Ahmadis, Shiites and other minority groups will continue. We know the closure of churches will go on. We realize we will see more groups claiming to represent the truth and the majority, who will take the law into their own hands. We’ve seen it before and we’ll likely see it again.

We strongly believe the majority of Indonesians are moderate and tolerant, and will not harm others simply because they are different.

The fact that our founding fathers decided to adopt Pancasila as the state ideology, instead of turning to Islam, the religion of the country’s majority, clearly shows that we have deep-rooted tolerance. The Constitution that followed was meant to ensure that principles of pluralism, tolerance and multiculturalism were upheld.

So it came as a shock that several hard-line groups could emerge, with so little resistance, and claim to represent the majority.

The government’s negligence toward the plight of the country’s minorities is a direct violation of Pancasila and the Constitution.

We have reason to believe that politicians only want to appease the groups that claim to represent the majority, with the hope of securing their votes in the elections. But these groups are not the majority, and the government and politicians are seriously wrong if they believe it.
It’s time to call on tolerant Muslims — the real, but silent, majority — to speak up and stop their voices being hijacked by the few on the fringes. Editorial Jakarta Globe