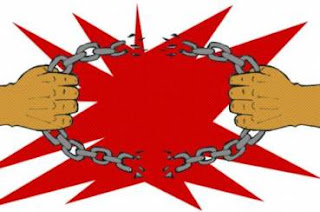 Militants are getting younger; many recruited through personal interaction

THE recent major anti-terrorism raids early this month and across the country have revealed one troubling sign in Indonesia's terrorism landscape - that militants are still being actively recruited and are regenerating.

They are also getting younger and while some recruitment takes place on social media, the majority is conducted through personal interaction.

Concerns also surfaced over new targets - Buddhists or Myanmar - when a Jakarta cell was exposed early this month as having plans to bomb the Myanmar Embassy.

The persecution of the Muslim Rohingyas in Myanmar has been a widely covered issue in Indonesia.