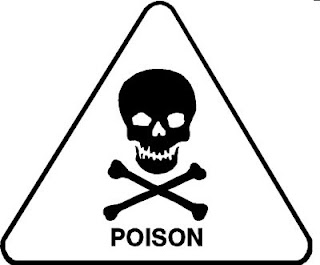 Indonesian authorities have confirmed the bar where Perth teenager Liam Davies had the methanol-laced drink that killed him is still selling potentially deadly drinks.

The Food and Drug Monitoring Agency found methanol in drink samples from Rudy's Pub, the bar on the holiday island of Gili Trawangan, north of Lombok, where Mr Davies, 19, bought the drink on New Year's Eve.

Mr Davies' parents, Lhani and Tim, demanded police immediately close the bar.
"People have to be protected and it has to send a strong message that contaminating alcohol with local spirits and methanol will not be accepted," Mrs Davies said.

It is not clear when the tainted drinks were tested but authorities took samples from the bar last month when Mr Davies' parents flew to Lombok to push for a belated manslaughter investigation. They were assured there would be an inquiry but the bar stayed open.

In days after Mr Davies' death, tests for _The West Australian _found traces of methanol in a vodka-based drink from Rudy's similar to the one the teenager had.

Of the two samples tested in a clinical laboratory in Denpasar, a drink meant to contain only vodka, Sprite and ice water had a methanol level of 0.02 per cent.

Authorities have banned the sale of Arak, other homemade "moonshine" and drugs in Gili Trawangan venues and forced businesses to buy their alcohol from approved suppliers.
Mrs Davies said the family were pleased to learn of the new conditions because it meant they were starting to be heard.

But she said her husband was returning to Indonesia next week and wanted to hear from authorities and bar owners how the regulations would be enforced long term, especially when there was not a permanent police presence on Gili Trawangan.

Those who had been selling cheaper locally made spirits were realising it was not worth the risk.
"They are not trying to kill people, they just do not understand," he said. The West Australian