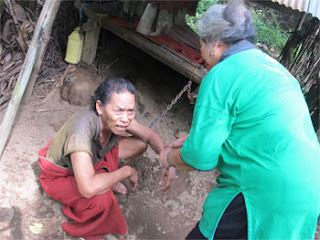 Australians are continuing to pick up nasty infectious diseases in Bali, with new figures showing increases in the number of sexually transmitted infections and mosquito-borne diseases brought back from the popular holiday island.

Health Department figures reveal 46 per cent of the 3000 West Australians who returned from overseas with infectious diseases last year had been to Indonesia - almost all to Bali.

There were 421 cases of dengue fever, 262 cases of salmonella gastroenteritis and 161 cases of campylobacter gastroenteritis. The number of West Australians needing post-exposure vaccinations as a precaution against rabies after being bitten or scratched by monkeys, dogs or other animals was up 14 on 2011, with 157 cases.