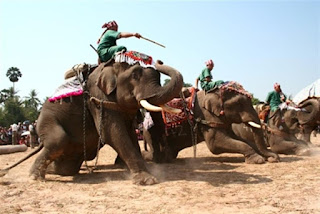 Every so often, I am somewhat shocked when I think back about how angry I was during the years of the Vietnam Conflict.  The main source of my anger was the fact that I knew I was being lied to by the government, the politicians, the military and the media.  My anger is not what it once was, but the lies have been never ending.  Technically, according to our government, this is the Vietnam ‘Conflict’, not a ‘war’.  So let’s see – the government forces (conscription) citizens to serve in the military, to learn how to kill, sends them to a war zone to fight and preserve that same government which results in over 58,000 casualties who made the ultimate sacrifice and gave the last full measure of devotion - and then declares it a ‘conflict’.  I find that cowardly and pathetic, and it continues to earn my disrespect. 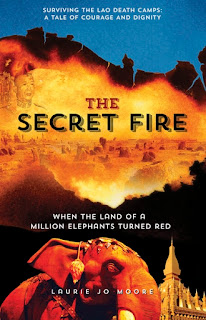 I was an unwilling participant in the Vietnam Conflict, being drafted and in 1970 sent to Vietnam.  Upon discharge I only wanted to make it home and hide.  With immense relief I made it to my local airport, to be spit upon because of the uniform I was wearing.  I am sure that sent me deeper into hiding, and in some ways I have been in hiding ever since.  Now, after reading this book, I have the hope and possibility of finally coming out of hiding.

Some years back I heard a Russian filmmaker discussing a film he had started to make about truth.  It turned out this was not possible, because he could not answer the question what is truth; what is the truth.  Instead, the film ended up being about his discovery that truth-without-love is a lie.  You will not find truth-without-love in ‘When the Land of a Million Elephants Turned Red’.
Gregory Davis Moore