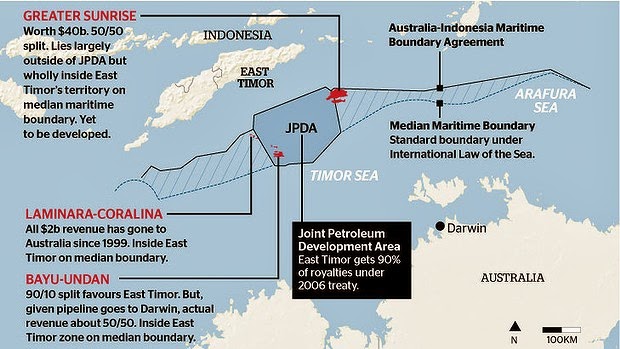 If we want to address the issue of security and stability in the South China Sea and elsewhere, we are talking about common borders, common threats and common challenges.


And when we discuss all these problems, we all assume that everyone of us is governed by international law, without which relationships between states and governments cannot be carried out within a framework of rules, set and accepted by all. These rules seek to shape our political behavior in terms of cooperation. 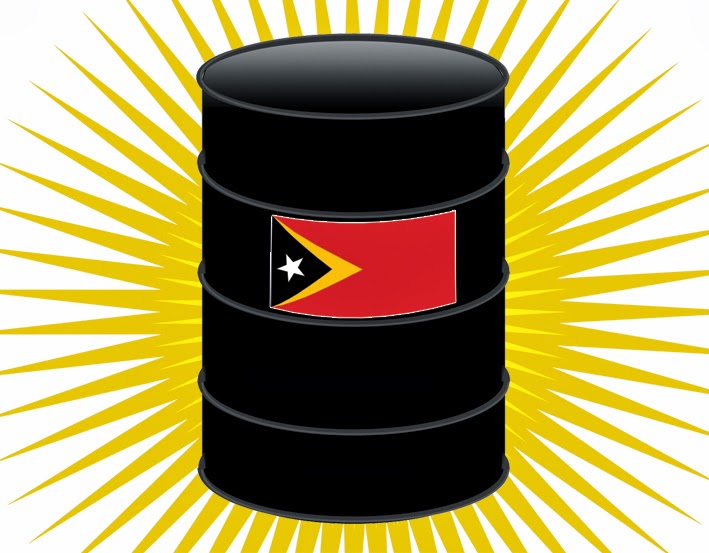 Without establishing this set of principles, to which all of us bow, which is to say that we all vow to enforce it, talking about maritime security and stability would be talking about very vague and general policy issues, while this subject is linked directly with the individual interests of each country.


In many cases that divide countries, it is plain to see there is a practice of double standards, usually by those that have more means to spend on propaganda, on alienation and on the pursuit of interests that exceed their rights and breach the interests of others. More often than not, demagogy covers the attempts against the values to which we all are committed.


Only a sound basis of respect for international law can rule cooperative relationships between neighbors and within a regional context. Otherwise, there will always be an environment of distrust causing frictions and leading to warnings and responses to those warnings, which may lead to confrontations.


This situation causes apprehension to those who have little or nothing to do with the problems, since it may lead to possible political, social and economic impacts that will always disturb states, particularly when they are having difficulties in their development processes. We understand that a trend in our region is to protect commercial maritime interest, amid rising regional tensions and according to defense analysts, maritime surveillance is the most pressing need in East and Southeast Asia.


In our opinion, maritime cooperation would have a meaning of more deterrence, if we want to put it like that.


East Timor is an island country (better yet, a half-island country). As such, the sea is of paramount importance when discussing the country’s security strategy.


East Timor loses over $50 million a year in illegal fishing. My government is also concerned with the security of it’s future petroleum exploration facilities in the sea. As such, East Timor wants to strengthen it’s maritime component to put an end to illegal fishing and to protect its interests and the investments it has.


The strengthening of the maritime police and the naval component, through providing them with proper resources, will surely increase certainty and confidence in regard to our country’s maritime security.


East Timor, which has only been an independent state for the past 12 years, is therefore prioritizing it’s needs, from the human capacity building to the construction of the necessary facilities.


In addition to this, it is obvious that having adequate means, in our exclusive economic zones, will enable us to participate in fighting the trafficking of arms and drugs as well as illegal trade.


East Timor is currently in the process to joining the Association of Southeast Asian Nations. As small as my country is, we do not harbor illusions of grandeur that we will make enormous contributions to the region’s maritime security. However, we recognize the need for active cooperation with all who are close to our maritime borders.


Fortunately, everything suggests that there is enormous goodwill from all parties, which are motivated by the perspective of broader cooperation that results in concrete benefits for the people.


Evidently, maritime security will be very important in an area that we may call an economic, social and cultural sub-region. However, in order for this cooperation to be honest and serious, it is vital that we determine the maritime borders between countries, under international law, in a clear manner without subterfuges of any kind.


It is truly offensive to see how some countries, because they are large, wealthy or heavily armed, are always the ones that are more unfair to their neighbors, particularly when those neighbors are small and poor.


International law is always invoked, in the pronouncements made in relation to other countries. But international law is simply relegated or forgotten, when it is to ensure major economic benefits at the expense of the principle of fair policy and of the universal values of equal rights and obligations between people and nations.


As a new country that is still consolidating state institutions and where most people still lack the minimum conditions for living healthy lives, we can only raise our voice to make sure that there must be true justice in the world, particularly in this new millennium.


We only became a full-fledged member of the United Nations in September 2002, while many other countries signed the UN Charter in 1945, when the organization was created and, from time to time, it happens that they are called for relevant positions, including in the Security Council.


In a way, we only can get confused and stunned thinking about how international law may prevail when the ones who do not respect it, would be the ones making decisions in these important world bodies. The intricate reasons of the Cold War have now led to a sophisticated culture of manipulation and fraud, seeking to alienate the unwary and the unprepared.


I have to say, once for all, that we are and will always be committed to standing for the truth, with the same spirit we had, in the past, when many believed that East Timor was a lost cause. We will stand for our rights with the same faith and determination, in order to contribute to justice between nations and better understanding between people.


And we believe that the UN Convention on the Law of the Sea should play an effective role in solving the differences.


For a country as small as mine, talking about maritime security, whether in terms of joint exercises or information sharing, will never solve and may even permanently hinder the vital issue of the delimitation of the maritime borders.


It is fundamental to us, more so when neighbors buy drones to secure their ocean resources and protect their borders.


We firmly believe in the motto “times change, wills change.” I would like to quote the former US secretary of state for defense, Robert Gates, who, in an honest way of putting things in regard to a different matter, acknowledged “the lack of humility to accept there was no forecast on the negative consequences,” resulting from decisions made only to display arrogance and power.


Let the effort in fighting transnational crimes not allow other interests, particularly in terms of economic dominance, to cast a shade over the relationships between countries and the cooperation that should exist between nations.


Xanana Gusmao is the prime minister of East Timor. This article is based on his speech at the Jakarta International Defense Dialogue on March 19.