THE FRAGILITY OF FLIGHT 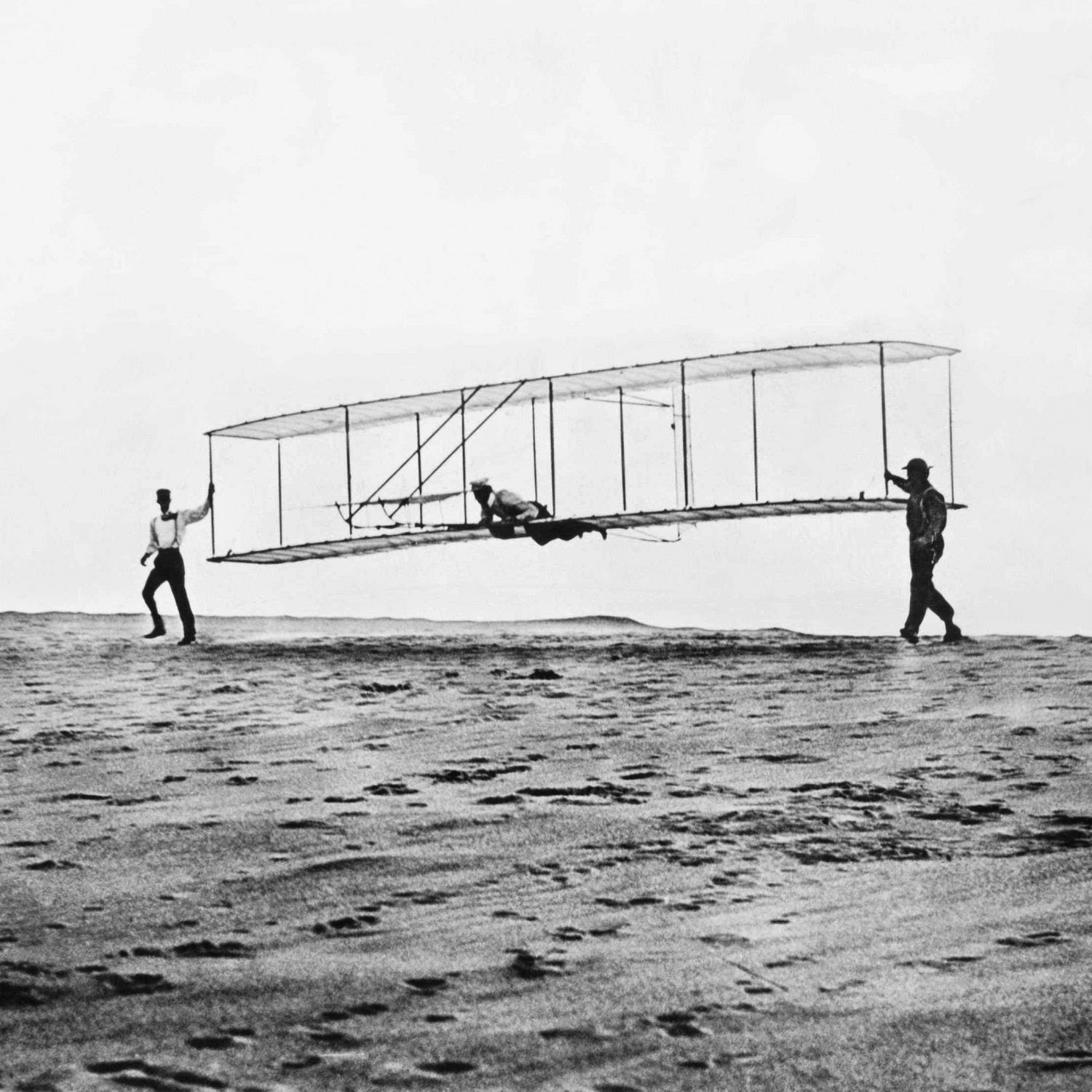 
As reported earlier this week, “... air travel could be rendered all but impossible.” Sophisticated measures taken to ensure the safety of an aircraft prior to take-off will prove pointless if any one of thousands of sophisticated surface-to-air missiles can destroy it from the ground.


And when those sophisticated missiles are in the hands of mad-dog militias, as they are, you had better get that bike out of the garage because international air transport will be a no go area. 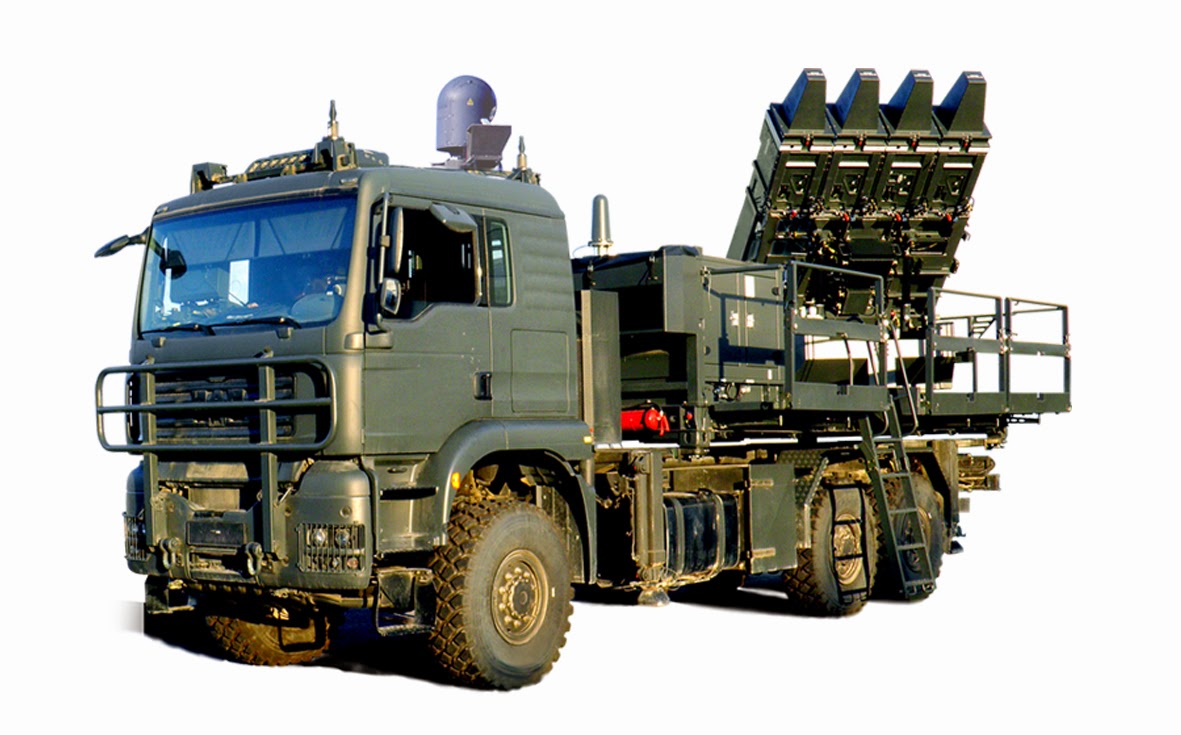 Publicity seeking terrorists have noted this morning’s incident and just how easy it was to grab undivided world media attention, and media is a critical part of any conflict.


Palestinians who invite the West to cover the killing of women and children must feel deprived that Russian separatists have stolen their media thunder now that Israeli ground forces have moved to destroy Hamas.


Israel will be delighted the spotlight is shining elsewhere.


Public transport in both world wars, both on the sea and in the air, was never immune from attack, and it’s not now.


While Obama is busy making enemies of our friends and friends of our enemies, presidential aspirant Hillary Clinton came out with all guns blazing and pointed at Putin before Malaysian Flight 17 had hit the ground.


Now there’s a lesson in diplomacy from someone half of the US thinks should be the next president.


The bloke who shot down that aircraft is a hooded yobbo idiot with a missile launcher he hardly knew how to use. Of course the BUK weapon was Russian-made, but it may have passed through many hands before this galah got hold of it.


But that didn’t stop that other galah, Bill Shorten saying in Parliament this morning that Putin must be brought to account!


If manufacturers of weaponry are to be held to account then every member of every US Administration in history would be in jail. We are a major purchaser of US weaponry.


If you run over a rose bush with your lawnmower you can’t blame Victa.


Malaysia Airlines is most culpable yet again, only this time it was intent on saving fuel by overflying Ukraine, unlike other responsible airlines who opt for alternative northern routes.


So now stand by for the blame game... and first cab off the rank should be Malaysia and its airline. Pickering
Posted by Kerry B. Collison at 3:06 PM