Postcolonialism and the Need for a ‘Mental Revolution’ in Indonesia 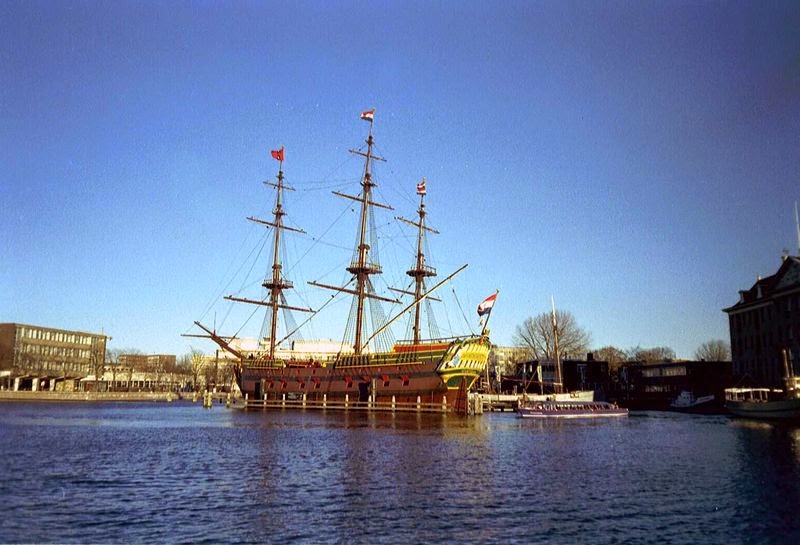 
Postcolonialism, like many terms, is a complex one. Prabowo never explained the postcolonialist critique he referenced. Most likely, he meant that Indonesia, since declaring its independence from Dutch and Japanese colonizers in 1945, still suffers the lingering consequences of postcolonial policies or, more subtly, a postcolonial mentality. Indonesian political infrastructures and civil society, one could argue, still struggle to escape a narrative of feeling exploited by some historical, colonizing specter. The people are powerless, politically and psychologically — stupid, Prabowo says — not because they actually are powerless but because they are held back by this mentality. The colonizers versus the colonized. But that would be too simplistic.


To attribute Indonesia’s problems, even psychological ones, to postcolonialism would be to ignore the influence of contemporary forces, most saliently the potency of capitalism, globalization and loosening regulations for corporations. Exploitation and power struggle like in the colonial days are still there: the poor are made poorer, the rich made richer, the country’s wealth and power are concentrated in the oligarchs. But the forces come not from former imperial powers but harbingers of capitalism like the United States. More importantly, the perpetrators are not foreign colonizers — they are Indonesian. This category includes businessmen, investors and policy makers. 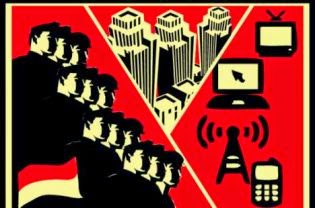 In fact, if we are to historically analyze the source of Indonesia’s problems, most of them can be traced back not to the colonial era but to the New Order: Suharto’s consolidation of power, nepotistic practices in regulating national resources and infrastructure, and a brand of nationalism that insists on Indonesian unity — meaning Javanese supremacy — at the expense of local provinces. Much of this has changed since 1998 and subsequent decentralization. But it’s hardly postcolonial, except by virtue of temporally existing after colonialism.


But it’s also possible that Prabowo is right.


Bear with me. Postcolonialism is complex. It can certainly be argued that the processes I just outlined are, in fact, postcolonial in a more nuanced sense of the term. To understand this, we need to first rethink colonialism. We need to first break the dichotomy of the foreign colonizer versus the colonized native. This radical idea was first popularized by French essayist Albert Memmi in his treatise, “The Colonizer and the Colonized,” where he argues that the distinction between the two is permeable, if not nonexistent. The key to colonialism, instead, is actually the most fascinating and little understood character: the native bureaucrat. Colonialism — its governmental structures, its economic policies, its cruel punishments — was enacted not by the foreign colonizer but the native bureaucrat: Indonesians who joined the ranks of the Dutch government or otherwise act as informants for Dutch authorities.


To bring this to modern-day Indonesia, the narrative fits quite well. The exploitative relationship inherent to colonialism is still there, but they are imposed not by foreign powers but by, as I stated, Indonesian businessmen, investors and policy makers. Or, in Prabowo’s words, tools of the oligarchs. 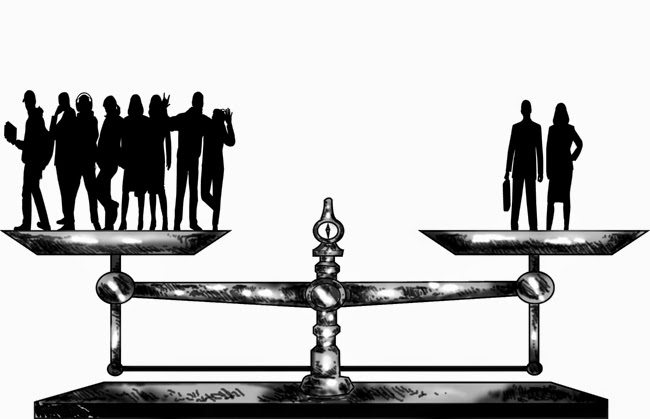 Prabowo’s Indonesia is also postcolonial in yet another sense. Postcolonialism also refers to a school of criticism in history and literature. Here, the focus is not governance or economics, but the realm of language, speech, and representation. The postcolonial critics, Edward Said or Gayatri Spivak among them, would argue that the colonizer enacts violence not by brute military force but by dominating historical narratives. Those who are oppressed, termed by some as subaltern, are forced to the margins, if not disappearing from the narrative altogether. They are powerless because they are silenced. This is certainly true in Indonesia. As Prabowo says, Indonesians “have always been lied to, they’ve always been considered stupid” — but the question is: by whom?


For decades, the literal writing of history, through government-sanctioned school books, teaches a singular, linear narrative of Indonesia’s colonial period, independence, and troubled decolonization. But not all voices are represented.


A historical, controversial example is the Communist Party of Indonesia (PKI). The official, dominant narrative claims that they were responsible for the Lubang Buaya incident and aborted coup, which justified the ensuing mass killings in the mid-1960s. But evidence of this is inconclusive. Yet stories of the victims and their descendants have been silenced. Or take a current, developing example: the migrant workers in Hong Kong who claim their right to vote was denied this election at Victoria Park. But in the official, dominant narrative, reflected in the General Election Commission’s (KPU) decision to deny their requests for a re-vote, they were the ones who broke the rules. The PKI, migrant workers, religious and ethnic minorities — these are Indonesia’s subalterns.


So what does this have to do with Prabowo?


Prabowo uses postcolonialism in his campaign by pointing at the looming threat of “foreigners,” “the West,” and “neoliberalism,” to play on Indonesian minds still wary of colonial oppression — colonialism in the first sense. Postcolonialism is also what allows him to talk about national unity, about not repeating “losses” like Timor Leste. Even though, outside the official narrative dominant in Indonesia, Timor Leste simply was a territory occupied by the Indonesian military, and whose people fought for their independence. Though this narrative, too, is silenced — colonialism in the second sense.


Perhaps a more apt, though imperfect, term is not postcolonialism but neocolonialism. Indonesians still suffer from exploitative policies and a problematic mentality. The people are powerless. But not because of “the old time colonialist perception.” They are powerless because they are colonized in the present — politically, economically, psychologically — by none other than present-day native bureaucrats.


But Indonesia needs not remain in this psychological trap forever. In fact, Prabowo may have just provided the strongest argument for his opponent’s call for a “mental revolution.”


Aria Danaparamita is a journalist and former Freeman Asian Scholar at Wesleyan University in the United States.