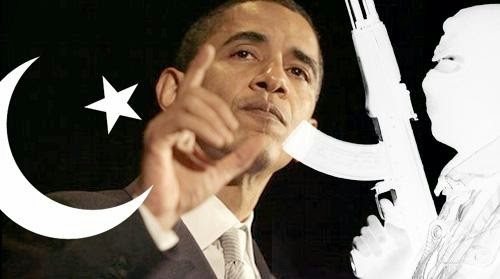 Hamlet now resides in the White House, say observers with humor. In the Oval Office, he walks in slow circles, a hand propping his chin, reciting: “To act or not to act, that is the question…” To act or not to act — in Syria, in Ukraine, in the South China Sea.


In Syria, the United States has not helped the moderate rebels enough, allowing the jihadists to dominate the opposition side of the civil war, setting the stage for the irruption of the Islamic State (IS).


In Ukraine, the United States imposed sanctions that Russia brushed aside as it swallowed Crimea.


In the South China Sea, in salami slices, China is changing the status quo while the United States proclaims its neutrality on overlapping maritime claims.


Meanwhile Barack Obama walks around in the Oval Office reciting, “To act or not to act…” 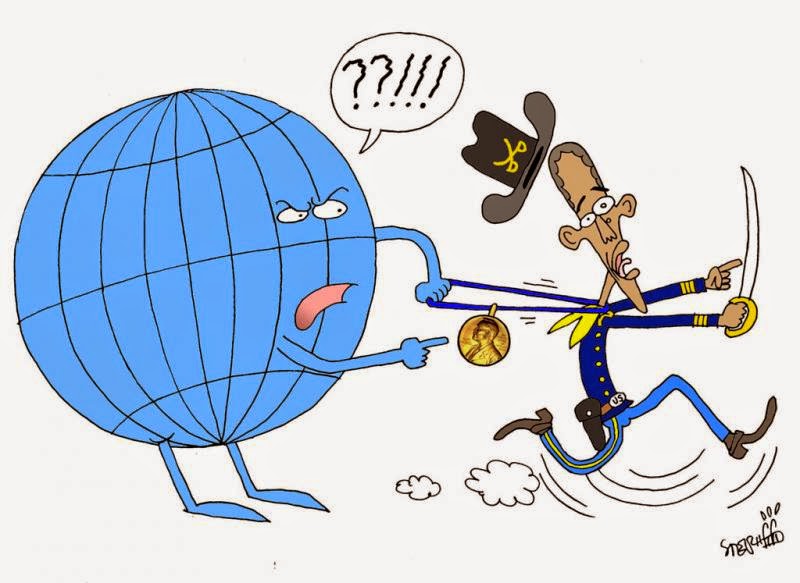 The metaphor is amusing and attractive. It reduces the complexity of geopolitics into the quandary of a character whose foible is to think too much and to act too little too late. The metaphor is therefore misleading.


It’s not that Obama is indecisive or doesn’t know what to do. I think he has a clear view of how thin is the range of his options.


And he’s aware that every option can lead to unforeseen consequences.


Nor is it the case that the powers of the United States have been so utterly degraded that it has ceased to be a hegemon.


Its economy may have been weakened by decades of reckless consumerism and by the global economic crisis of 2008. Its finances may have been strained by imperial overreach, as Obama’s predecessor, George W. Bush, waged expensive wars.


The United States may therefore be a hegemon in the autumn of its decline, but still a hegemon. It’s still the biggest boy in the park.


If you are that biggest boy, you’re not called on to fight every boy near your size who challenges you — if you can get a bunch of smaller boys to do your fighting for you. You can cheer them, pay them, buy them lunch, but don’t throw any punches yourself. Save your strength for the time when you really have no choice but to do your own fighting.


This is precisely what the United States is doing in Iraq-Syria and in Ukraine.


This is what it is trying to do in the Asia-Pacific region, which is what the “rebalancing” is all about.


This is a Cold War strategy that may work today because the situation is much like what it was in the depths of the Cold War.


The difference is that at the latter part of the Cold War, China was on the US side, against the Soviet Union. Today China has grown bigger and stronger and it’s on the Russian side, against the United States.


Moreover, China has persuaded some of the small boys not to be on the US side.


No fighting has broken out in the waters of East Asia, but it could be ignited by an incident in the course of China’s bold assertions of its territorial and sovereignty rights. We’ve been lucky—so far.


It’s in Syria that Obama may be lulled into forgetting the limits to power—specifically the power of the US presidency.


He may overdo the air strikes against the Islamic state. He may in the end put boots on the ground. If he does all that, then the strategy unravels. And the next US president will have his job cut out for him: clean up the bloody mess.


There’s a popular saying, “He who hesitates is lost.”


The humorist James Thurber once wrote a funny fable with this moral: “He who hesitates is sometimes saved.”


I go with Thurber.


Jamil Maidan Flores is a Jakarta-based literary writer whose interests include philosophy and foreign policy.