ISIS Calls For Australian Killings: The Chilling Statement That One Expert Says Is A 'Game-Changer' 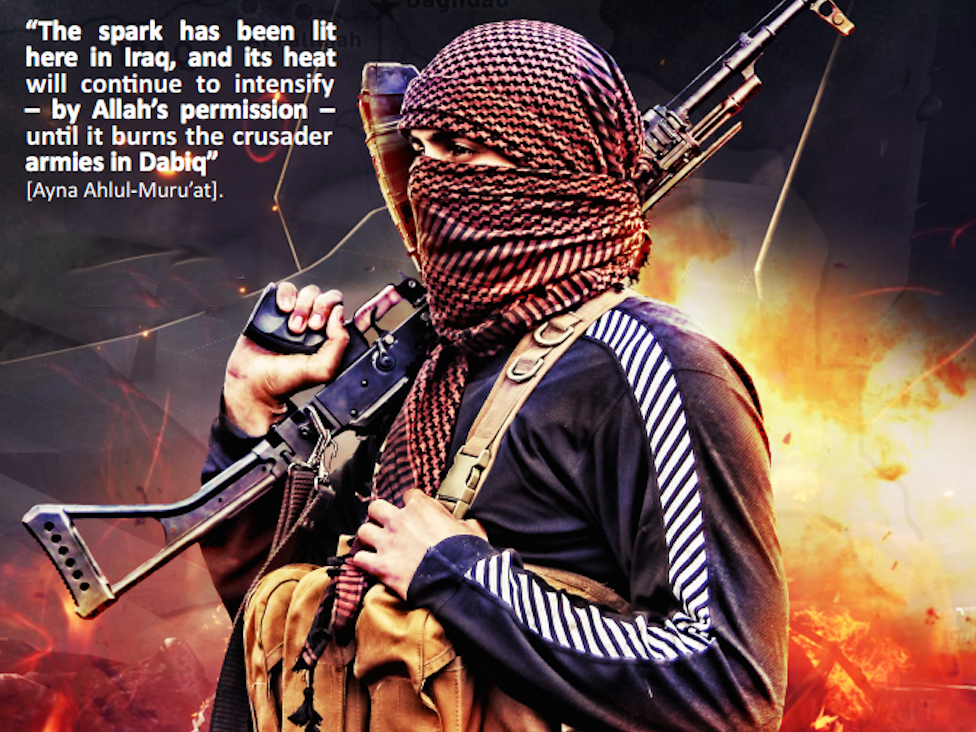 The new call-to-arms video by Islamic State (ISIS) which encourages international supporters to kill “disbelievers” is a game-changer which will create new security challenges for Australia, according to terrorism expert Professor Greg Barton.


Barton, a professor at the Global Terrorism Research Centre in Melbourne, told The 7.30 Report last night that he was “very worried” about the impact this video will have on young, impressionable Australians.


“I’ve just read through the entire 11 pages and I was chilled because, surprisingly, it’s beautiful,” Barton said.


“It’s lyrical like an Old Testament prophet. And I’m very, very worried about the persuasive power it’s going to have on young people, including young Australians.


“I think this is quite a game-changer… I think we’re seeing a lot of challenges coming from this.” 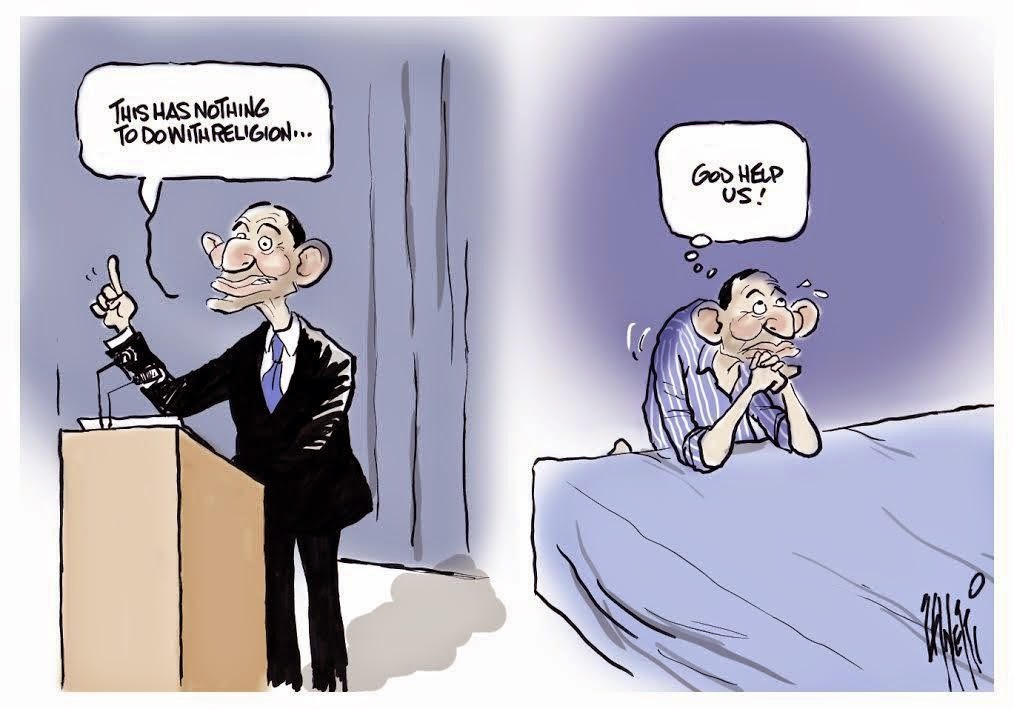 The Australian Government believes the 42-minute audio video, which has been circulating social media pages, is a genuine threat toward Australian military personnel, politicians and leaders, security authorities and civilians.


Here’s a small excerpt from the lengthy speech by Abu Muhammad Al-Adnani:


“You must strike the soldiers, patrons of the tyrants, their troops, police, security and investigators, as well as their collaborators. Disrupt their sleep. Embitter their lives and turn them on themselves.


If you can kill an American or European infidel – especially the spiteful and cursed French – or an Australian, or a Canadian, or any other disbeliever from the infidel fighters, including the citizens of the countries that entered into a coalition against the Islamic State, then rely upon God, and kill them in any way possible.


Do not consult with anyone and do not seek anyone’s advice. Whether they are civilian or military, the same ruling applies. Both of them are disbelievers. Both of them are fighters, so it is permitted to shed their blood and take their money”.


Why have the nations of disbelief entrenched together against you? What threat do you pose to the distant place of Australia for it to send its legions towards you?“


Barton said Abu Muhammad Al-Adnani’s speech is a “pep talk rallying cry to the fighters” and supporters of Islamic State around the world.


“Adnani speaks sparingly. It’s only every couple of months we hear from him. It was three months ago we last heard from him, but his messages are devastatingly effective,” Barton said.


Until now, experts and advisers within the US-led coalition have said the fight against Islamic State remains geographically isolated to the Middle East, however, following the release of this video, Barton believes there are efforts to “direct foreign fighters back home”.


“And that makes it a much more formidable source of threat than if it was simply doing terrible things in Iraq and Syria,” he said.


The threats laid out within the video are extensive and far-reaching, with Adnani providing followers with a variety of methods to kill Westerners.


“If you are not able to find an IED or a bullet, then single out the disbelieving American, Frenchman, or any of their allies. Smash his head with a rock, or slaughter him with a knife, or run him over with your car, or throw him down from a high place, or choke him, or poison him.”


During the video, Adnani can be heard praying to Allah, admitting air strikes are a military weakness for the terror group.


“We have no way to deal with their airplanes… O Allah, do not let them be above us while we are higher than them.”


“Iran, as it emerged that it had allied itself with its ‘great Satan’, when the uncircumcised old geezer, Kerry, recently declared that Iran had a role in the war against the Islamic State.”


Tomorrow, Attorney-General George Brandis will introduce the so-called foreign fighters anti-terrorism bill to Parliament as part of a new tranche of legislation which will broaden “control orders” and allow government to declare whole countries and specific areas as “no-go zones”.


In a speech to Parliament earlier this week, Tony Abbott reiterated the reality of the threat Islamic State posed to Australian lives.


“Regrettably, for some time to come, the delicate balance between freedom and security may have to shift,” he said