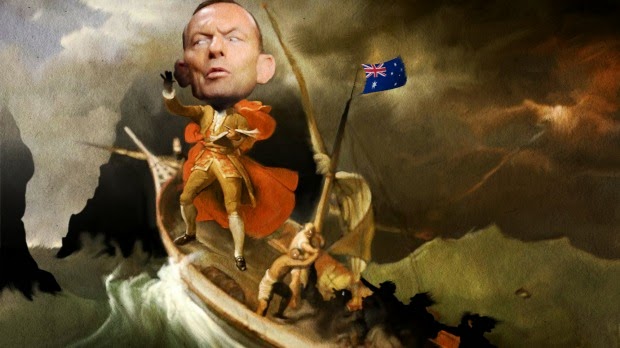 Relations between Indonesia and Australia have reached yet another low point — and not so much due to the former’s stubborn insistence on executing two Australian drug convicts, or the latter’s persistence in pleading for their clemency.


Rather, it seems both governments are using the situation surrounding Andrew Chan and Myuran Sukumaran to lift their plunging popularity at home. 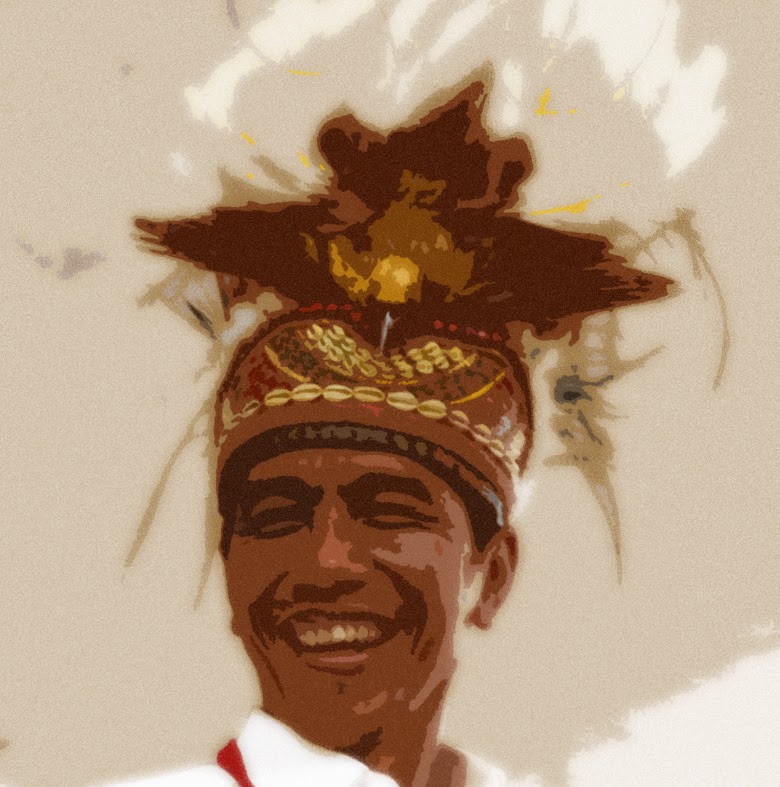 In other words, we are afraid that the execution is a political ploy for both President Joko Widodo and Prime Minister Tony Abbott, and neither truly intend on saving Indonesia from the dangers of illicit drugs, or removing two Australian citizens from the gun scopes of a firing squad.


The incendiary way in which Joko announced his plans to execute drug traffickers provoked media outlets around the globe at a time when he was under pressure to act on a conflict between the police and Corruption Eradication Commission (KPK). Joko’s weak stance on the kerfuffle had stirred anger even among loyal supporters. His unyielding stance on the execution of Chan and Sukumaran — which more and more Indonesians now support — is his way of fanning nationalistic sentiments within the country.


Meanwhile, facing imminent risks of losing his job, Abbott made his own blunder by announcing that he expects Indonesia to pay back the $1 billion in aid Australia provided after the 2004 tsunami should the execution take place. The remarks only sparked anger among Indonesians, triggering coin-collecting campaigns to reimburse the amount.


We call on Joko and Abbott to stop using the execution as their own political bullet as it will not only damage bilateral ties between the two nations, but also hinder Indonesia’s fight against drugs and Australia’s battle to save its citizens.


Editorial: Jakarta Globe
Posted by Kerry B. Collison at 1:37 PM