National carrier Malaysia Airlines is stalling and if no drastic action is taken and taken now, it could go into a dive that it will never recover from. 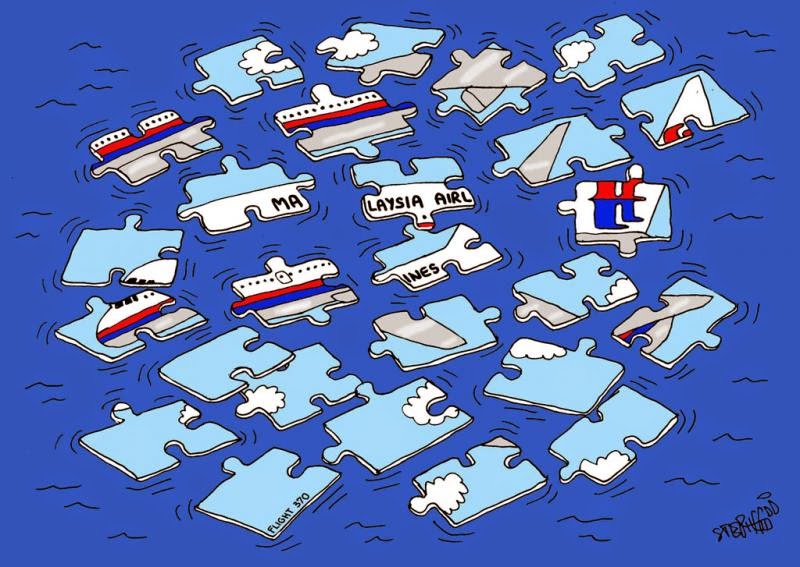 The worrying signs could not be any more clear than the words its chief executive officer, Ahmad Jauhari Yahya, chose to describe MAS’ predicament after the company’s annual general meeting on Wednesday. He said the only option available for the struggling national carrier was to make radical changes to its business structure.


Jauhari was right. MAS’ image and outlook has never been this low before. It has been struggling to make profits in recent years, in fact, ending last year with a wider loss of RM1.17 billion.


It has had to endure the unfortunate event of losing one of its jetliners, with all its passengers, recently, in an incident never before experienced in modern commercial aviation history. The jetliner, and its passengers and crew have yet to be found. 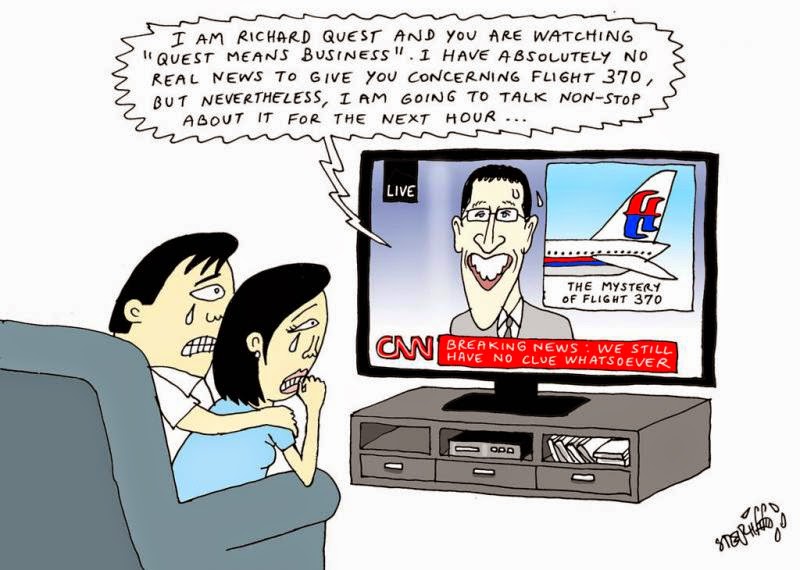 The incident, however, was not the immediate cause for MAS’ current predicament. For MAS, the warning lights were already sparkling like lights on a Christmas tree long before the Boeing 777 was declared lost.


Jauhari was in an unenviable position when he took up the offer to head the airline’s executives, following the collapse of a share-swap arrangement with its low-cost rival, AirAsia, a couple of years ago.


Even then, MAS was already wobbling. Many say Jauhari and the entire MAS board were doing their best to keep the airline airborne, but challenges from the outside, as well as inside, continue to frustrate every move they tried to make.


Its troubles have been well-written and discussed, and all seem to suggest that the one problem that continues to drag the airline down has a lot to do with legacy.


In good or bad times, the airline has never had the courage to bite the bullet. Instead, it has gone into several arrangements that, in the end, only seem to prolong its agony.


Industry analysts say while its executives have never failed to mention their strong desire to manage costs during the three years that MAS has been in the red, the airline has continued to maintain a bloated staff count.


It has never succeeded in overcoming opposition from a phalanx of powerful in-house unions in any effort it has planned to cut staff strength and costs. And, the unions have made their opposition known right up to the government’s administrative centre in Putrajaya, reminding everyone that as a voting bloc, they are a force to be reckoned with.


To face its predicament, the unions, instead, have a simple solution — fire all the top management.


Let’s set emotions aside for a while and look at some facts. First, MAS was one of the few airlines in the world that lost money last year. According to industry journal Airline Weekly, MAS returned a -4 per cent operating margin, when others averaged a 5 per cent margin.


Second, competition is not going to subside anytime soon. Although the national carrier says low-cost carrier AirAsia is not its direct competitor, as MAS provides solely premium service, it is not winning the competition against the region’s other premium carriers, too.


Sending all the top management packing will not solve anything. In fact, it may worsen the situation.


Even as the unions have made strong demands for them to be fired, none has ever come up with any seemingly viable long-term solution and there have been few rallying cries from the unions for employees to work together with management to ride out the storm.


Whatever option MAS will opt for to get out of the mess it is in, it will have to be a drastic one.


Filing for bankruptcy is an option. Others, such as Japan Airlines, have gone down this route before, only to emerge stronger than ever. But, this is one option that will require nerves of steel to undertake, both on the part of MAS’ management, as well as its largest shareholder, the government investment arm, Khazanah Nasional Bhd.


Cutting the airline down to size would be another. Either way, Jauhari and the MAS senior executives can expect tough opposition. Doing nothing is certainly not an option, lest everyone will stand to lose.