Wish to comment re the USA position on the Ukraine as I feel there is considerable hypocrisy when one considers the following: 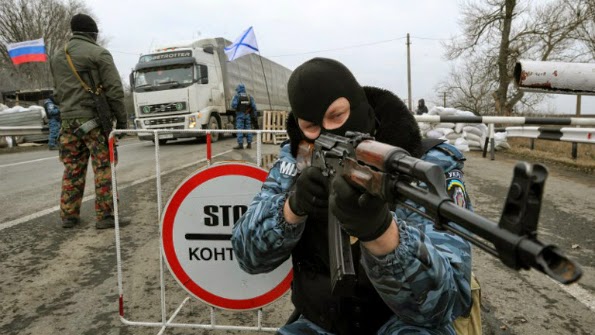 Wish to comment re the USA position on the Ukraine as I feel there is considerable hypocrisy when one considers the following:

China invaded and annexed Tibet and the USA remained silent.

Kissinger and Gerald Ford encouraged President Suharto to invade East Timor which it then annexed costing the lives of several hundred thousand East Timorese. (This had a two-fold purpose. The first, to protect the secret passage of nuclear armed US Submarines through the Ombai Wetar Straits which saves the subs eight days steaming time from the Pacific to the Indian oceans; and the second, to prevent a Cuban styled entity from occurring in the heart of the Indonesian archipelago, Asia’s rising star and newly acquired best friend status.

The USA (and, regrettably Australia was complicit) recognized Indonesia’s annexation of West Papua in 1969 through a very much flawed UN sponsored plebiscite called ‘The Act of Free Choice’ (which effectively was the Act of No Choice) also resulting over the past 45 years of tens of thousands of Papuans being slaughtered by US and Australian trained Indonesian Special Forces.

And lastly, the USA former Secretary for State admitted back in the 1990s that the North Vietnamese attack on an USA vessel was indeed fabricated to justify the USA invasion of Vietnam.