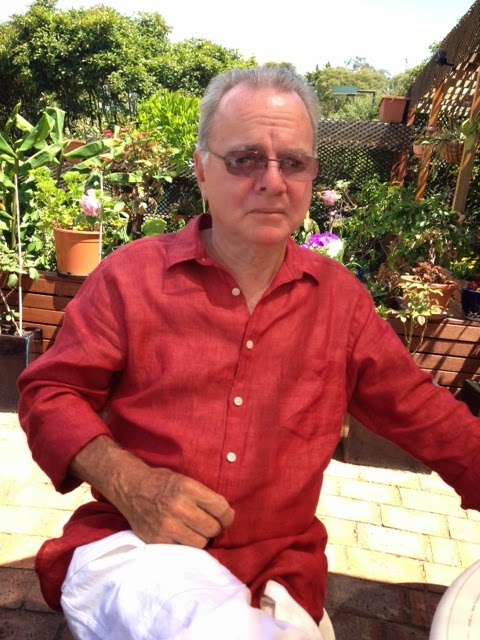 
Born in Australia in 1944 and educated at Brisbane Boys’ College he entered the Royal Australian Air Force in 1962 and served as the Assistant Air Attache, Australian Embassy, Jakarta at the age of 23 then went on to establish a company representing foreign companies facilitating their entre into Indonesia.


He remained engaged by Australia’s intelligence services and was granted citizenship by President Suharto in 1971. 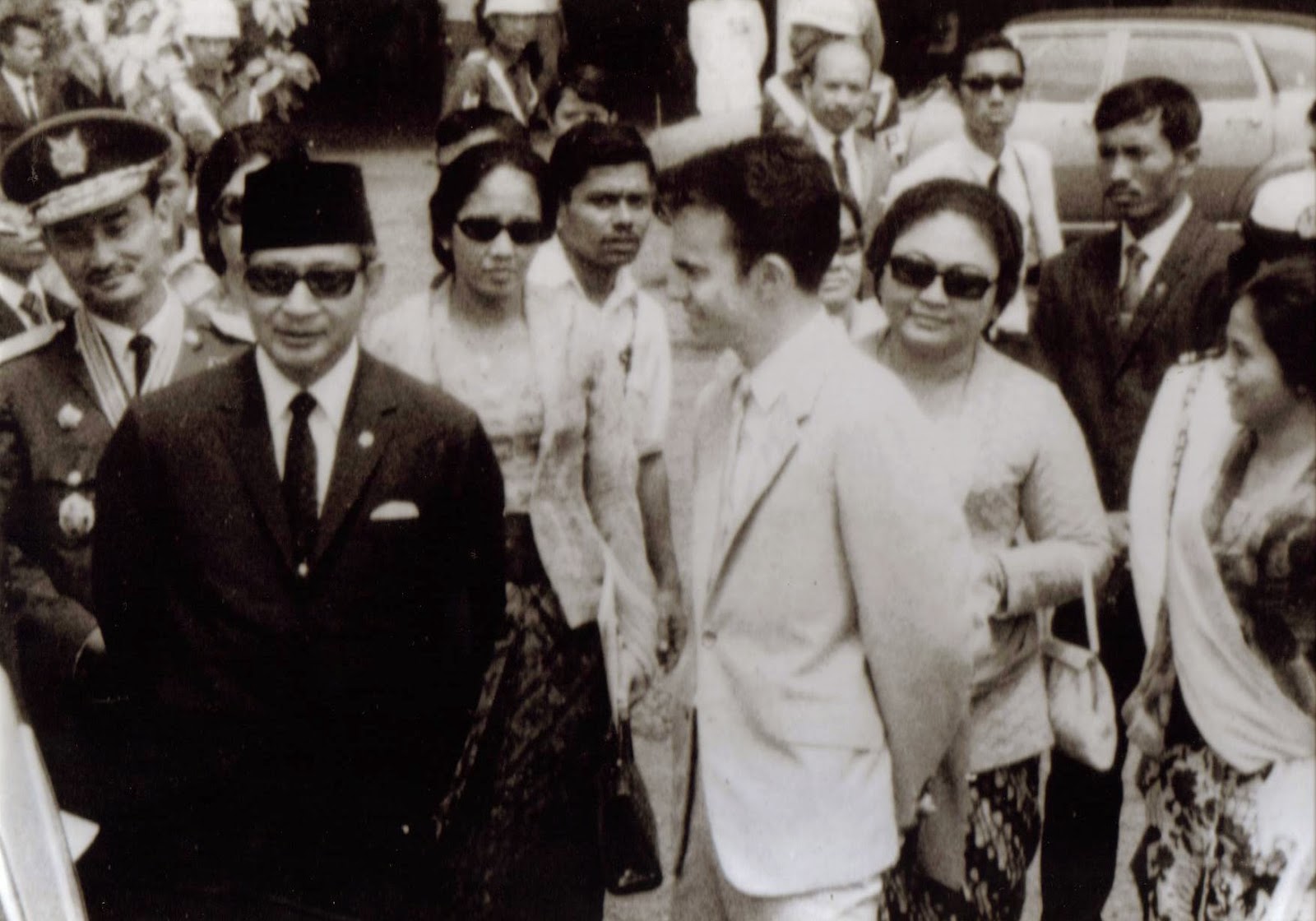 
As founder of 15 companies in property, off-shore service ops, drilling, engineering, construction, he went on to develop the concept for Australia’s first private university and in 1988 established Australia’s first external satellite broadcast entity ‘Topaz’ which broadcasted across S.E. Asia. 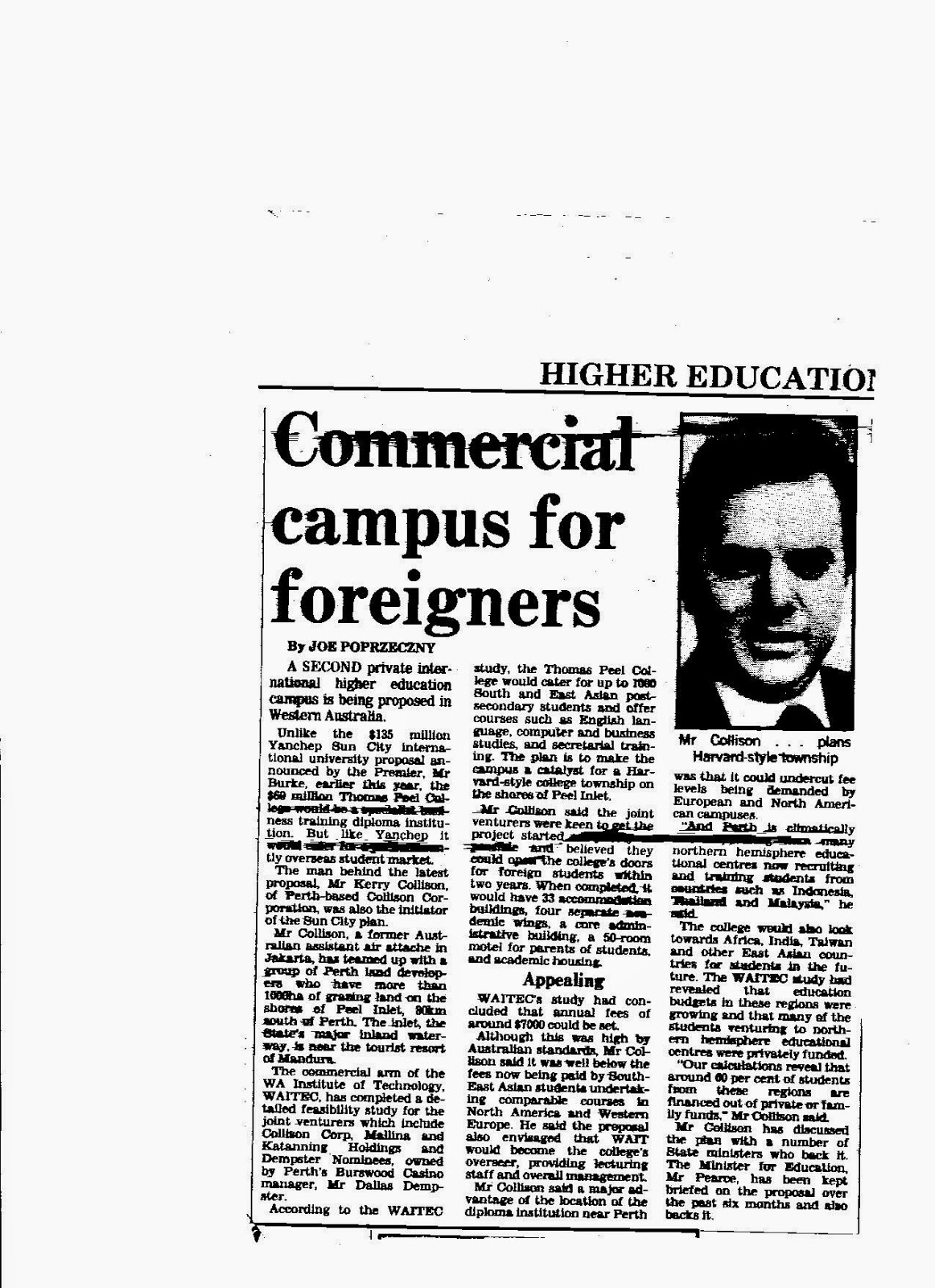 This was followed by his establishing English Language and Years 11-12 schools in Perth. 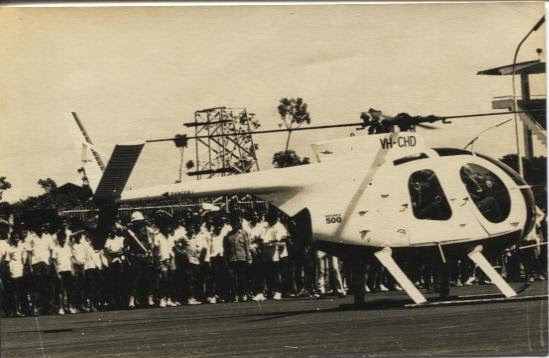 Returning to Australia his Australian citizenship was restored and during the next two decades built one of Australia’s most prestigious book publishing houses, Sid Harta Publishers.