Good cop, bad cop: can responsible opposition save Indonesia from itself? 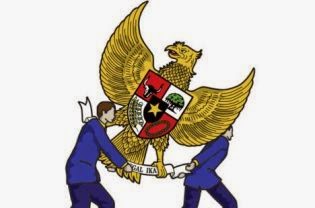 There is good news and bad news about the recent string of victories of the ‘Red and White’ coalition in the Indonesian parliament. The good news is that unlike previous Indonesian presidents, President Joko Widodo — popularly known as Jokowi — will have to face a critical and probably hostile parliament.


This is also the bad news.


It sounds counterintuitive, but the fact that Jokowi will most likely have to face a hostile parliament filled with a real opposing coalition is actually a good development for Indonesian politics and democracy because it will foster more responsible political behaviour. 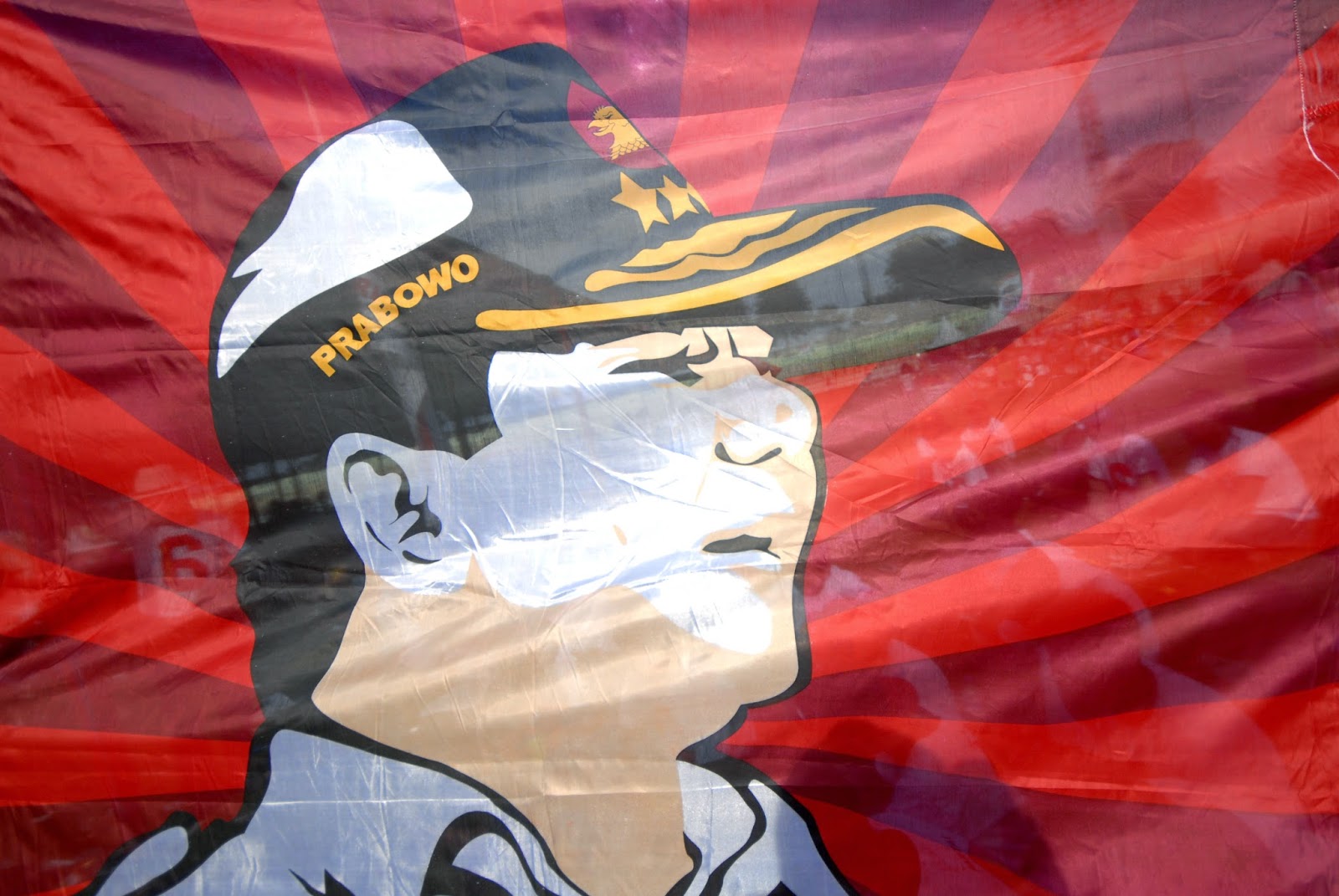 There has been no real opposition in the parliament in recent years as broad ruling coalitions were built which took in almost all the significant political parties in parliament. During the second term of Susilo Bambang Yudhoyono’s presidency, the only parties that did not join the ruling coalition were PDI-P, Hanura and Gerindra, together holding only 24.81 per cent of seats in the parliament.


Yet when Yudhoyono tried to increase the fuel price back in 2012, two political parties in the ruling coalition that adamantly opposed the fuel price increase — the Prosperity and Justice Party and Golkar — switched to the opposition, causing havoc in the government.


Not surprisingly, this kind of arrangement fosters irresponsible political behaviour, where political parties can have their cake and eat it too: enjoying all the perks and benefits of being in a governing coalition, but at the same time, escaping the fallout from unpopular yet necessary policies. This made the government hesitant to implement such policies, including cutting fuel subsidies, since nobody could be sure whether the government had enough votes in parliament to pass such legislation — unless the government was willing to grant significant concessions.


Part of the blame for this dysfunctional system should be put squarely on Yudhoyono’s shoulders. As president he was unwilling to act decisively to expel these parties, and the very idea of principled opposition in Indonesia seemed alien to the government — parties would rather behave opportunistically than truly throw their support behind either the ruling coalition or opposition.


In this sense, the Red and White coalition is actually good news for Indonesian democracy. If the coalition acts decisively, they could force the Jokowi administration to rule competently and thus develop a culture of responsible democracy in Indonesia. Policies would be debated and dissected, rather than rushed through the parliament — an abuse of process which can lead to many bad laws, such as the notorious Law on Information and Electronic Transaction which was often used to criminalise critics.


But if the opposition only oppose Jokowi’s policies for the sake of opposition, then Jokowi could find his proposed laws blocked needlessly. Such unprincipled opposition would make it much more difficult for Jokowi to implement much needed reforms, such as cutting red tape, cleaning up corruption and waste, and getting rid of incompetent bureaucrats. It would be disastrous for Indonesian democracy, as the people, sick of the political gridlock, would start to question whether democracy was really beneficial.


The law abolishing direct local elections was a case in point. The goal was simple: to allow the opposition bloc to solidify their gains by ensuring that only people loyal to their bloc are nominated. The law, in essence, strengthens the power of political parties vis-à-vis regional executives, making these executives responsible only to the political parties that nominated them. Any party defecting from the coalition would see its nominees blocked by members of its former coalition.


On 17 October, there was a glimmer of hope as suddenly, after a visit from Jokowi, Prabowo Subianto, the de facto leader of Red and White coalition, signalled his desire to work with Jokowi to maintain a stable government. There is hope that it might now be possible for Indonesia to have a responsible opposition in parliament.


Hopefully it will not have been a false dawn.


Yohanes Sulaiman is a writer, analyst and lecturer at the Indonesian National Defense University.